It can be said that Facebook has grown to epic heights and is as popular as ever.

Then again it can be said that there is a backlash in effect.

Sure – it most likely won’t hurt the big online behemoth, but numbers are numbers, right? People are quitting Facebook. Or so they say.

No one wants to lose members.

That said the uproar is mostly just a bunch of sourpusses who are worried about their privacy.

all along we’ve known that other people see what we do on Facebook. That is why we like it.

Sure – we don’t want our data being sold – but in reality the data is being used to customize our experiences so we like it even better. we win, right/

Sure – this is more complicated than I indicated but to be honest – Facebook is just too much fun to quit because we are worried our data is breached.

Lingerie and Intimates at Break The Rulez – get that spark back! 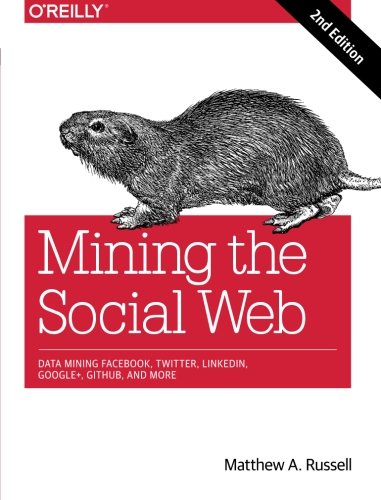 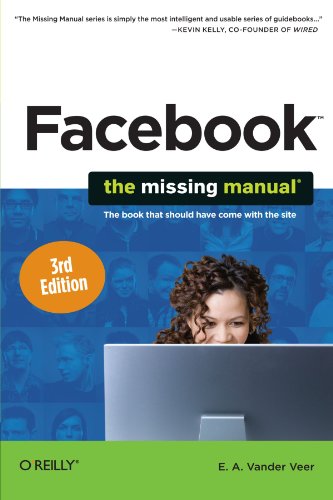 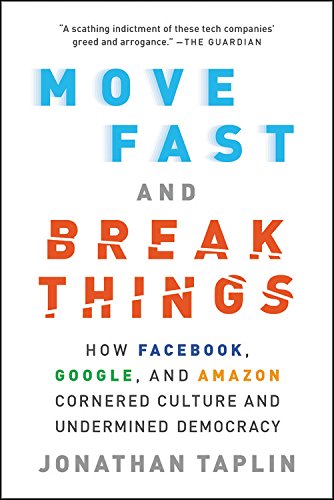